Another feature-packed grid slot from Play n Go, this time with a hard rock theme. Plays at high variance and comes with cascading wins, wilds, transforming symbols and free spins with multipliers. Everything you could want and a 5,000x top payout. 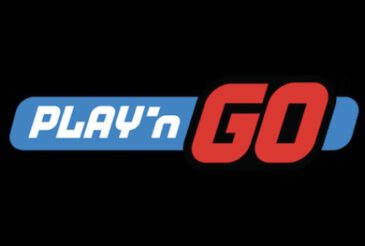 Like this slot game?
Find more from Play n Go 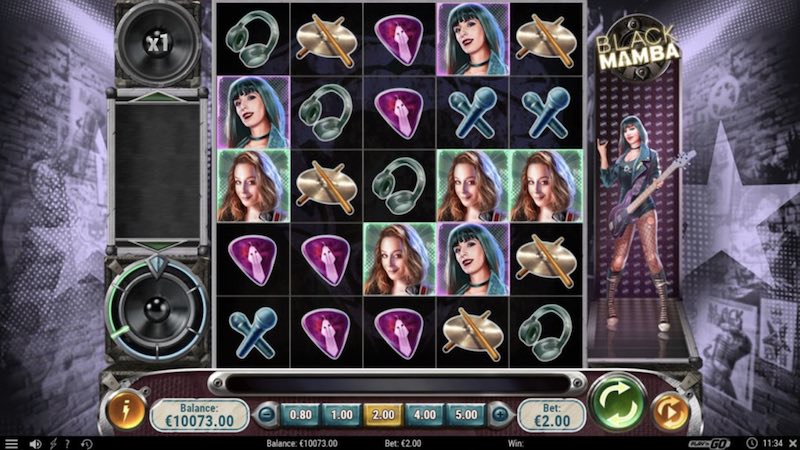 WHERE CAN I PLAY Black Mamba?

Not for casual gamers

The synergy between rock and roll and gambling is not a new discovery (check out Motorhead’s Ace of Spades) and rock n roll slots are no new thing either. From NetEnt’s classic series of games featuring Hendrix and Guns n Roses, to Ozzy Osbourne’s very own Metal Casino, a screeching guitar seems to be the perfect backdrop to a super-charged win sequence.

Indeed, Play n Go have already brought the two forms together in their brilliant House of Doom game, and now here they are repeating the trick with this sharp grid slot backed by an all-girl heavy metal group. Much of Black Mamba we’ve already seen before on other Play n Go grid slots but that doesn’t bother us – this one looks great and will please all the high risk slots player out there who enjoy grid action once in a while.

Black Mamba plays on a 5×5 grid, with a cluster pays mechanic requiring clusters of three or more identical symbols to make a payout. When this happens, winning symbols are removed and replaced with new ones – a cascade. This process repeats until no more wins are found.

The setting for the game looks like some sort of low down and dirty club on the rock gig circuit. Either side of the grid are speaker stacks and to the right, one guitar-weilding band member. Small payouts are set up by clusters of low value symbols like guitar picks, drumsticks and microphones. The higher value symbols are made up of the band members, five of whom in one clusters will get you a 5x win.

Look out as well for the wild (the band logo) and the 2x wild (Marina, the lead singer), who pays out 50x for five in a cluster.

In Black Mamba a multiplier comes into effect after each winning cluster and cascade. The multiplier increases by 1x following each win in a sequence, and re-sets when the sequence ends.

Solo features are triggered at random, one for each band member. They work as follows:

Alexandra’s Feature – two sets of symbols are removed from the grid and new ones dropped in.

Cecelia’s Feature – more wilds added at random to the grid.

Fred’s Feature – one set of symbols transforms into another.

Martina’s Feature – she is the vocalist and brings the big stuff – all bottom row symbols bar wilds are removed and all band members transform into Martina symbols. (NOTE: this feature only happens in the Concert and Free Spins modes).

Check out the Charge Meter to the left of the reels. Landing band member symbols will fill this up. Once all four sections are filled the band member each perform their solos in turn. It is also possible to overcharge the meter and bring multipliers into play.

Like all good high variance slots, Black Mamba cranks things up to the max when the Free Spins round comes into play. It’s triggered by clearing the entire grid of symbols. During the spins the band members play solos after any losing spin, and Martina plays after EVERY spin.

And in addition, you can add more spins AND the concert feature by charging up the meter as before.

Black Mamba is a superb grid slot from Play n Go but one that will appeal to quite a specific player base of high risk slots fans. The really fun stuff is saved for the free spins round where the mixing of mulitpliers, wilds and transforming symbols has the potential to power-up some amazing win sequences. This is what we have come to expect from Play n Go and if you’re a fan of other games in this series you’ll love what Black Mamba has to offer. 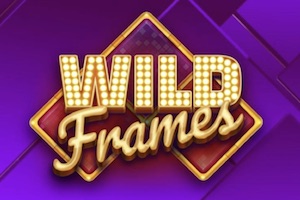 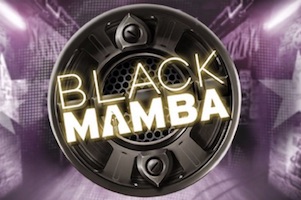 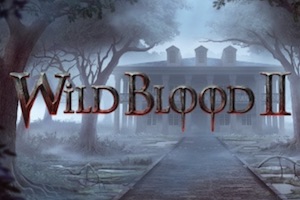