A spooky high variance, 4,096 ways to win slot with Wild Multipliers, Free Spins, Roaming Wilds and a choice of two Free Spins rounds. Reels expand and the payout potential jumps to a very attractive 20,000x in the bonus round.

Like this slot game?
Find more from Pragmatic Play 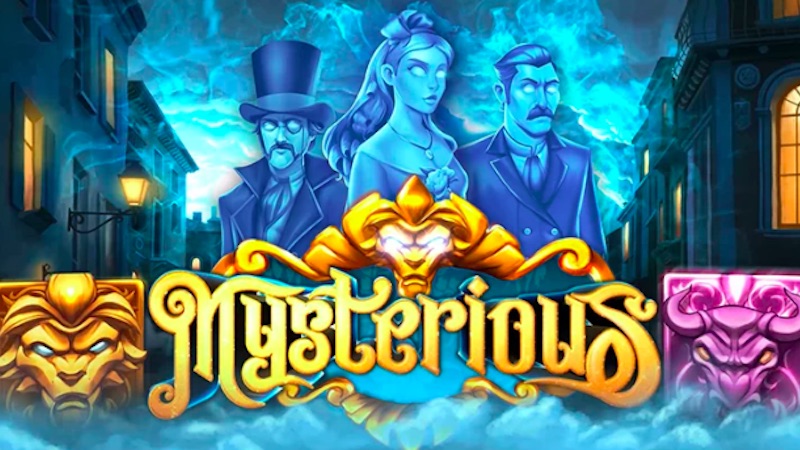 WHERE CAN I PLAY Mysterious?

Mysterious is the latest slot from popular game studio Pragmatic Play. It sets up a ghostly narrative as the backdrop to some high variance gameplay. Like another recent title of theirs, Pirate’s Gold, Mysterious is graphically rich and has typically high production values. It’s also a game that comes with a decent range of features, including three base game modifiers and a choice of two free spins bonus round options. The ghostly atmosphere is achieved by some late night city street scenes that suggest a Victorian England, shrouded in fog and populated by three nameless (and mysterious) characters from that era.  These characters play an important part in the gameplay. More on that in a moment.

Anyone with more than a passing interest in video slots will have noticed how popular expanding reels have become in recent years, fueled by gamblers’ insatiable appetite for more Megaways™ games and high variance action. Pragmatic Play are the latest to get in on the action, creating a game that starts out as a 4×4, 256 payline slot that expands to 6×4, 4,096 paylines in the bonus round. On the reels you’ll find low value playing card suit symbols and higher value animals – bulls, rams, lions and owls. Look out as well for the top-paying logo symbol that is worth 25x for six on a payline.

Look out as well for the Wild symbols. The affect a wild will have is dependent on the Wild Modifier – the highlighted character displayed to the right of the reel set.

As normal, Wilds will substitute for any symbol to create a winline. They also trigger additional features depending on which mode is active:

The Lord – When the Lord is active then when a wild is part of a winline it will also add a 2x or 3x multiplier to the win. When more than one multiplier wild is in the winline, so the two multipliers combine.

The Lady – When the Lady is active, any wild that is part of a winline will expand to reveal a stack of mystery symbols creating more potential wins.

The Baron – When the Baron is active, any wild will transform adjacent symbols into wilds too.

Locking Multiplier Free Spins – Look out for the clock symbol to land on the reels, adding a multiplier of up to 12x to any win. Land two clocks and get an extra 2 spins with your multipliers locked in for both.

Resurrecting Roaming Wilds Free Spins – In this mode, Wilds road around the reels, fading out like ghosts after a spin and re-appearing elsewhere. This is a really cool feature, with nice animation sequences.

Mysterious is an excellent high variance slot that delivers on many levels. The theme, graphics and soundtrack come together nicely, with an eerie atmosphere that is perfectly described in the name of the game. Meanwhile the gameplay itself is simple but engaging enough to keep you interested throughout even a spell of dry spins. Of course, the real fun is reserved for the bonus round where multipliers and roaming wilds can deliver some pretty tasty wins. A great slot for the dark winter nights. Enjoy! 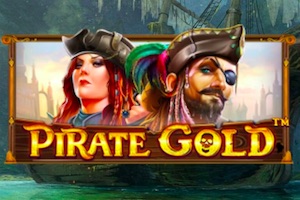 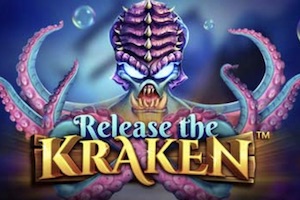