A comical and entertaining festive slot featuring a belligerent Santa and pugilistic Rudolf causing mayhem on the reels, setting up free spins with walking wilds, random wilds and pick-me bonus features. A better way to pass the time than board games this Xmas. 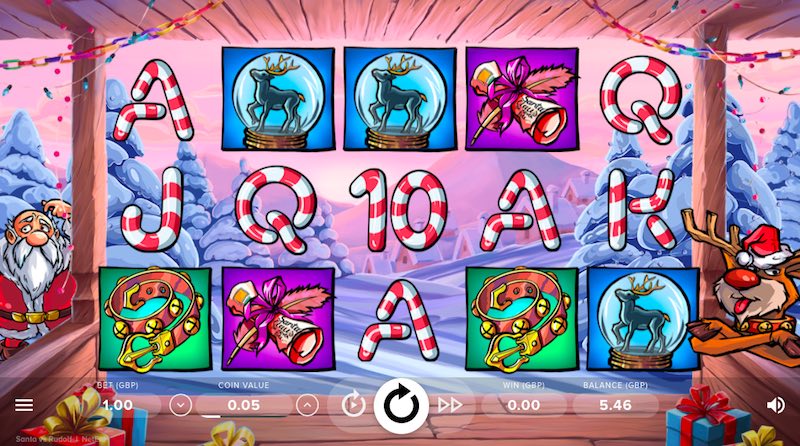 WHERE CAN I PLAY Santa vs Rudolf?

Could have more features

What is Christmas about? Well for slots fans, Christmas is traditionally a time for dubious games that will get played for 4 weeks of the year and then stuffed in a drawer and forgotten about until next December! Yes, truth is we don’t always expect our festive slots to be of a particularly high quality. But this time around NetEnt must have been feeling flush because they’ve put quite some work into this little effort, with some great production that shows hilarious scenes of Santa and Rudolf going at each other on the reels (maybe over the last mince pie after too much brandy). Indeed this is a fine game which will keep you entertained for a few hours whilst your relatives fall asleep in front of the fire or fight over the TV remote. It’s medium variance action with low potential but the regular re-spins and the chance of landing free spins with walking wilds and random wilds thrown into the mix are engaging enough and as Xmas slots go, Santa vs Rudolf is a blast.

In an effort to appeal to a broad base, NetEnt have avoided going down the route of a high risk game and have hit the center ground instead. The variance is set to medium and the action plays out on a 5 reel by 3 row set with 20 fixed paylines. The scene is a snowy Lapland and to the left of the reels is an irate Santa, demanding Rundolf’s attention. To the right our rebel reindeer is refusing to play ball. Surely this can’t go on?! Get playing and you’ll find out. …. You’ll also see the lower value symbols of 10 through to Ace, and the premium symbols of wish lists, reindeer collars, presents and the sleigh (worth 25x for five on a payline).

Look out as well for the Rudolf Wild and the Santa Wild, both of whom roam across the reels on a re-spin when they appear.

The key feature in this game is the Free Spins round. It gets triggered when both Santa and Rudolf land on the same row after a spin. When they do, the two feisty characters go at each other, and in the ensuing scuffle, 10 spins are set up. It is possible during the bonus round to trigger 4 more, and 4 more again, in the same way, up to a maximum of 30 free spins.

During the free spins round the wilds appear more often and the walking wilds are also in play.

So, during our free spins round it is also possible to stack up an encore bonus. This is triggered by filling a meter at the top of the screen. There are two meters, one for Rudolf and one for Santa. Each has 8 spaces, one of which is filled each time a corresponding Walking Wild completes its journey and drops off the end of the reel set. When this happens, one of the following Encore Bonuses is triggered:

Santa’s Gift – Fill Santa’s meter to enter a Pick-Me bonus and win either a multiplier or a cash prize. Or reveal Santa’s hat to end the round.

Rudolf Spins – Your best chance at hitting a big win with THREE free spins with FIVE Rudolf Wilds added to the reel set each time.

Santa vs Rudolf is an Xmas slot that we thought we’d never see. It’s genuinely entertaining, with a comic edge and some engaging gameplay. High risk slots fans will shun this game in favor of the competition no doubt, but casual gamers will love it – the wins are relatively frequent, the graphics are excellent and the features are exciting. Merry Xmas from NetEnt indeed! 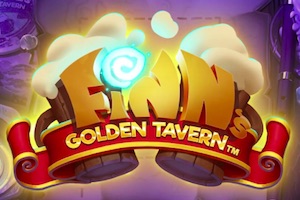 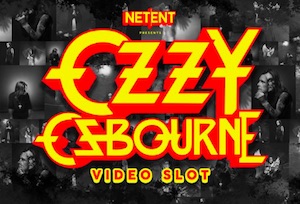 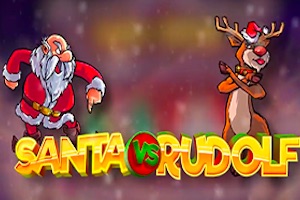 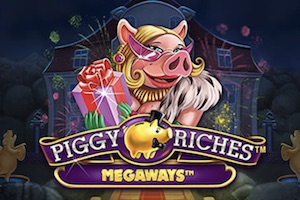